Each year the series has operated, Flamboro Speedway has hosted a pair of events. Two former winners of this event have gone on to win the series championship, those being Andrew Gresel in 2016 and JR Fitzpatrick in 2018. The 2017 running of the LRR 100 was dubbed one of the greatest races in series history thus far as Andy Kamrath held off Brandon Watson to earn his first career series victory. 2019 left no one disappointed as one the APC Series ironmen, Billy Schwartzenburg, claimed his first checkered flag after a very intense closing laps with event runner up Treyten Lapcevich. 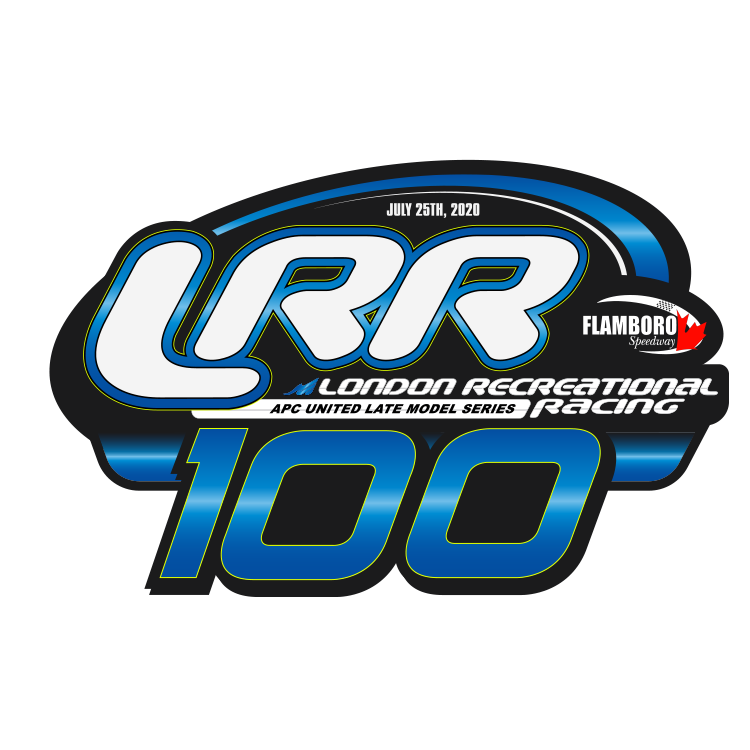 The 2020 running of the LRR 100 will be another one for the record books and is one race teams will have circled on their calendar for various reasons. London Recreational Racing prides itself on racing to be competitive while respecting the other competitors. Success does not happen without sweat, blood and tears in the shop before leaving for the racetrack. To win races it takes great partners, crew, drivers and dedication. The APC Series is excited and welcomes back London Recreational Racing for the 2020 season.