The APC Series is ready to head to Sauble Beach this Saturday, August 22nd for its first 100 lap race of the season on the tight, flat bullring of Sauble Speedway.

The Stewart's 100 presented by Quaker State will see an expected 25 Pro Late Models on track at Sauble in the second of five points paying events on the abbreviated season before taking a three week break ahead of Flamboro Speedway on September 12th.

Joining the APC Series will be the Ontario Super Stocks for the first time as well as the return of the OSCAAR Knightworks Design Hot Rod Series and addition of the Living Lighting OSCAAR Pro Sprint Series.

Race fans will not be permitted at the event due to current restrictions, however all the action will be broadcasted LIVE for FREE beginning at 5:00pm ET on the GForce TV YouTube page. While race fans will be incredibly missed at the track, series management and all the race teams looks forward to having thousands tune in live for the event and enjoy the door-to-door action of one of North America’s top racing series. 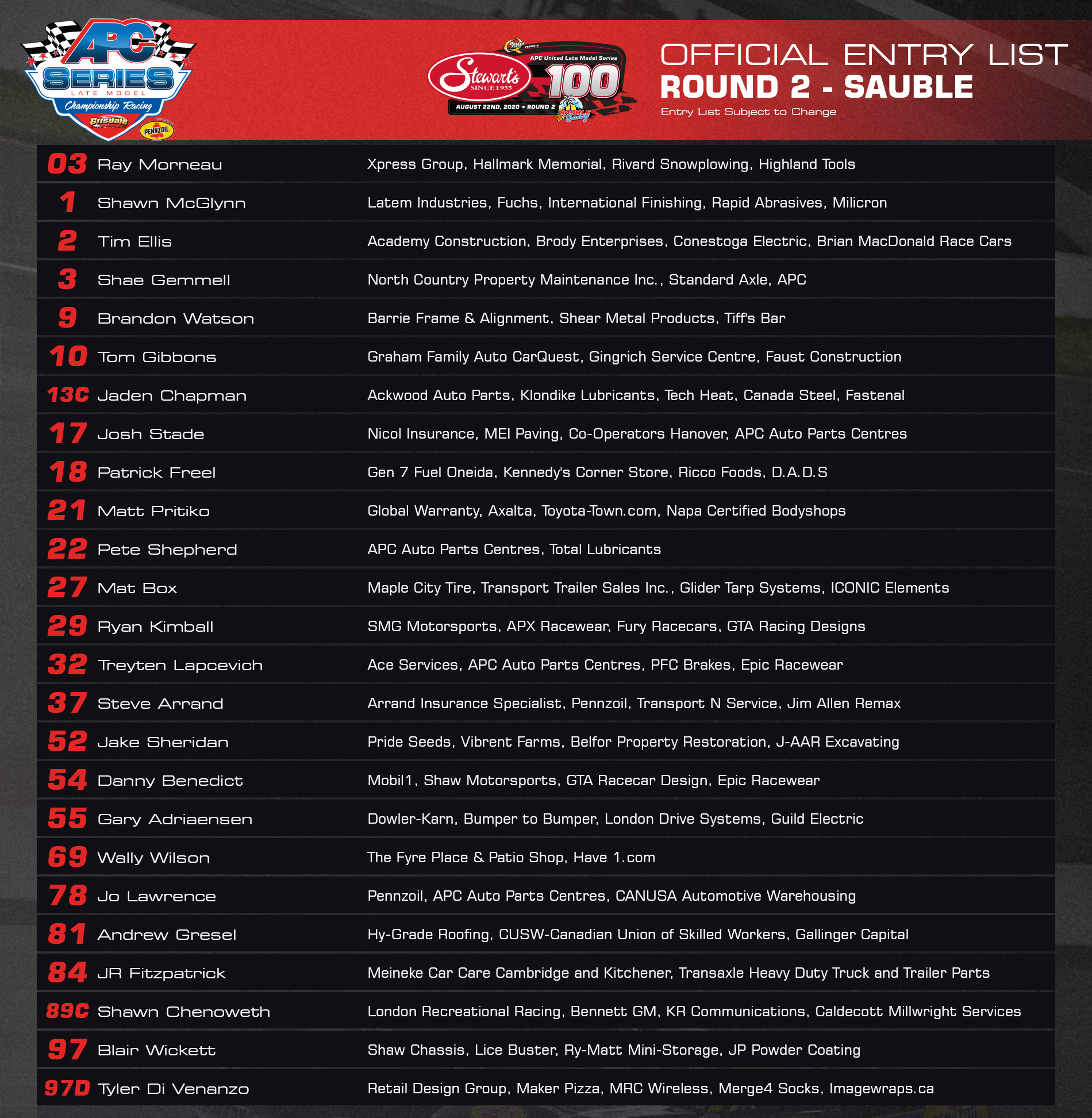 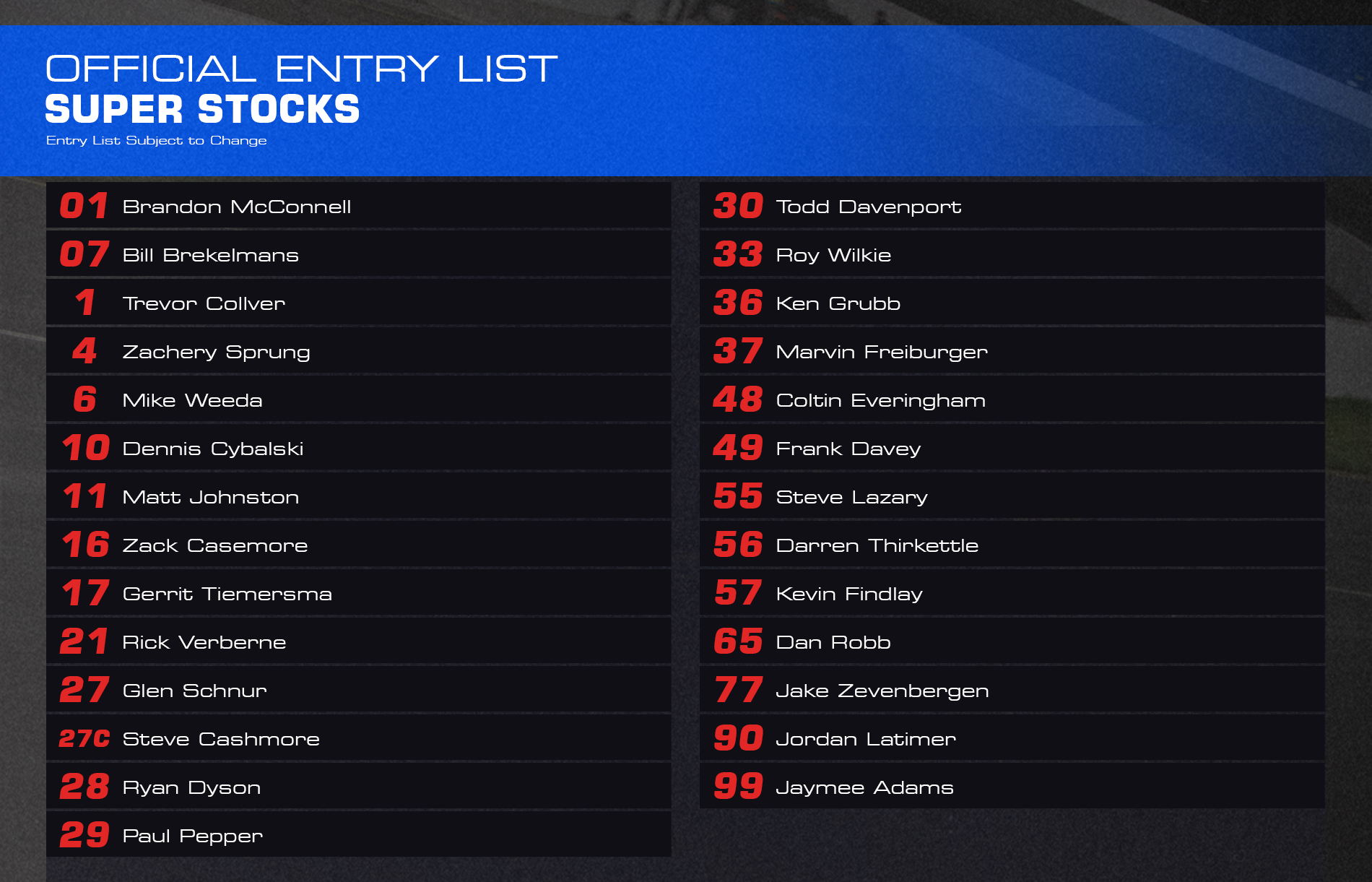