The Qwick Wick Fire Starter Super Stock Series ran three events in 2020 with three different drivers winning races including Todd Davenport, Ryan Semple and Trevor Collver, who was the “champion” of the three-race mini-series. A total of 44 teams entered in at least one of the three races with an average car count of 26.3 cars across the season. The series was highly contested, and teams and fans alike were begging for more in 2021, thus the Qwick Wick Fire Starter Super Stock Series was officially formed.

With an emphasis on supporting the weekly series and home tracks throughout the season, the Qwick Wick Fire Starter Super Stock Series will offer a unique points structure that rewards teams for racing weekly shows in addition to the five tour races. More information on the structure will be released as race season approaches.

"We have been sponsoring the NASCAR Pinty’s series and cars across Canada", says Frank Wall Founder of Qwick Wick Fire Starters. "Grassroots racing across Canada is the key foundation of motorsports and the amazing fans that support all of these tracks. With the pandemic really hurting tracks, teams and fans we have tried to step up as best we could to help. When the opportunity came to us to be the title Super Stock series sponsor we jumped at the opportunity! It’s a great series with a strong car count and compliments our current sponsorship of the APC United Late Model Series. We are thankful & fired up to get back to the track!" 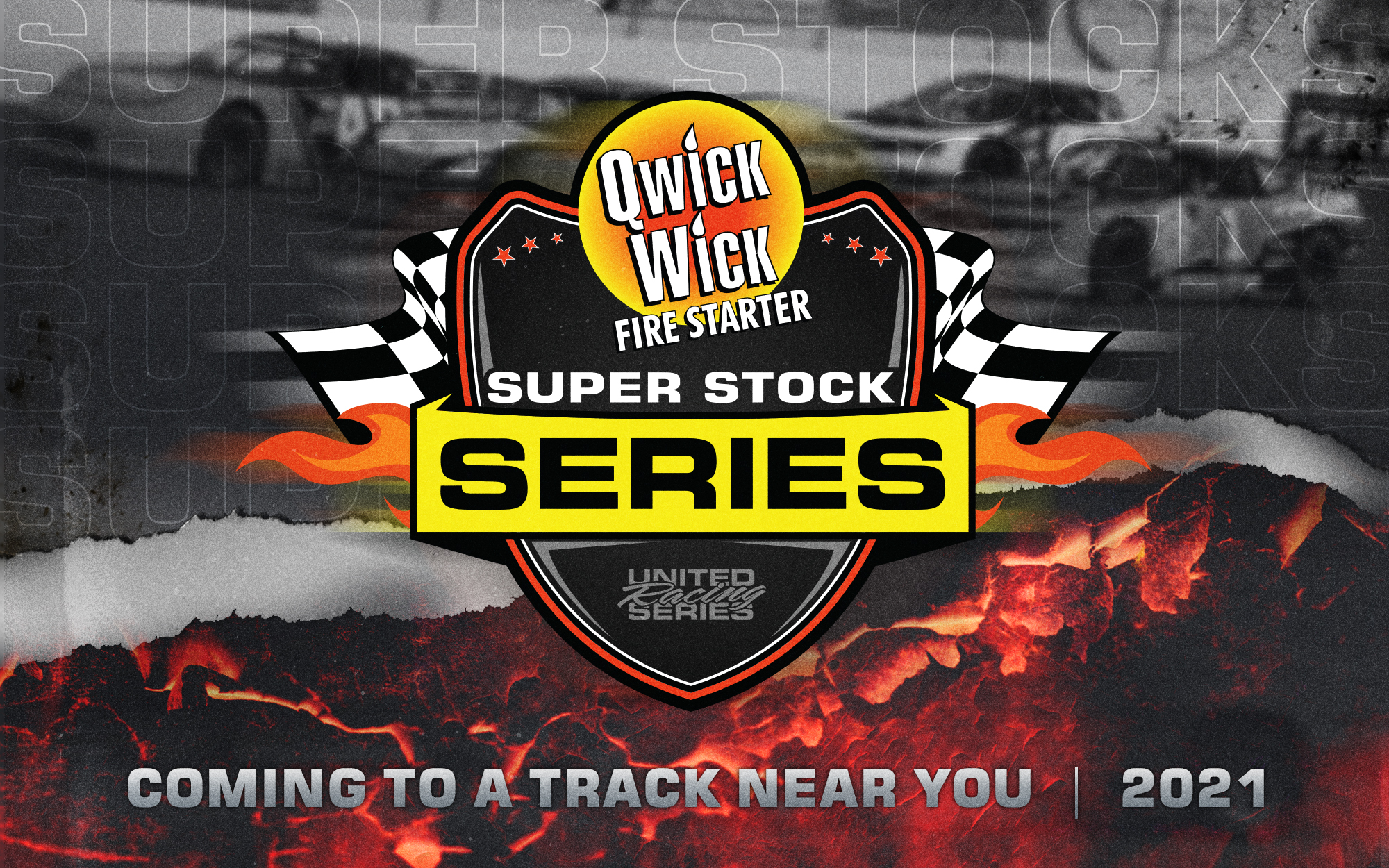 Qwick Wick is the “ Official Fire Starter of NASCAR” and the only fire starter that will burn for 30 minutes with an 8-10 inch flame and is guaranteed to start your campfire, wood stove or fireplace without the need for any kindling or newspaper! It will also light when wet and withstand winds up to 50km/hr. The unique all natural wax allows for a 30 minute burn time and the wood shavings blend gives the fire starter an industry higher temperature point for the duration of the burn. This combination produces the world's best fire starter.

About the United Racing Series:

The United Racing Series debuted in 2015 with the APC United Late Model Series, and immediately drew attention from around the province. Fans, drivers, and sponsors alike were left wanting more after a wildly successful inaugural season that saw the championship battle come down to the final laps of the final race. The series that took Ontario by storm has continued to grow since and has now evolved into a multi-division tour. The goal of the series was to bring out top talent and create a racing atmosphere that was one of a kind and something that the racing scene in the province had been without for far too long.