For the second consecutive season, the Stewarts 100 will return to Sauble Speedway. The second of two visits to Sauble for the APC Series will take place on August 21st. 2020 winner Brandon Watson will look to reach victory lane again at the site of his first ever series victory all the way back 2016. Watson, the 2017 series champion, is always a force on tour but especially at Sauble where he has collected three series victories.

Stewart's Equipment is a multi-line certified sales and service dealership located in Erin, 35 miles NW of Toronto. They serve the south-central Ontario market with a complete product offering for farmers, landscapers, contractors and homeowners. 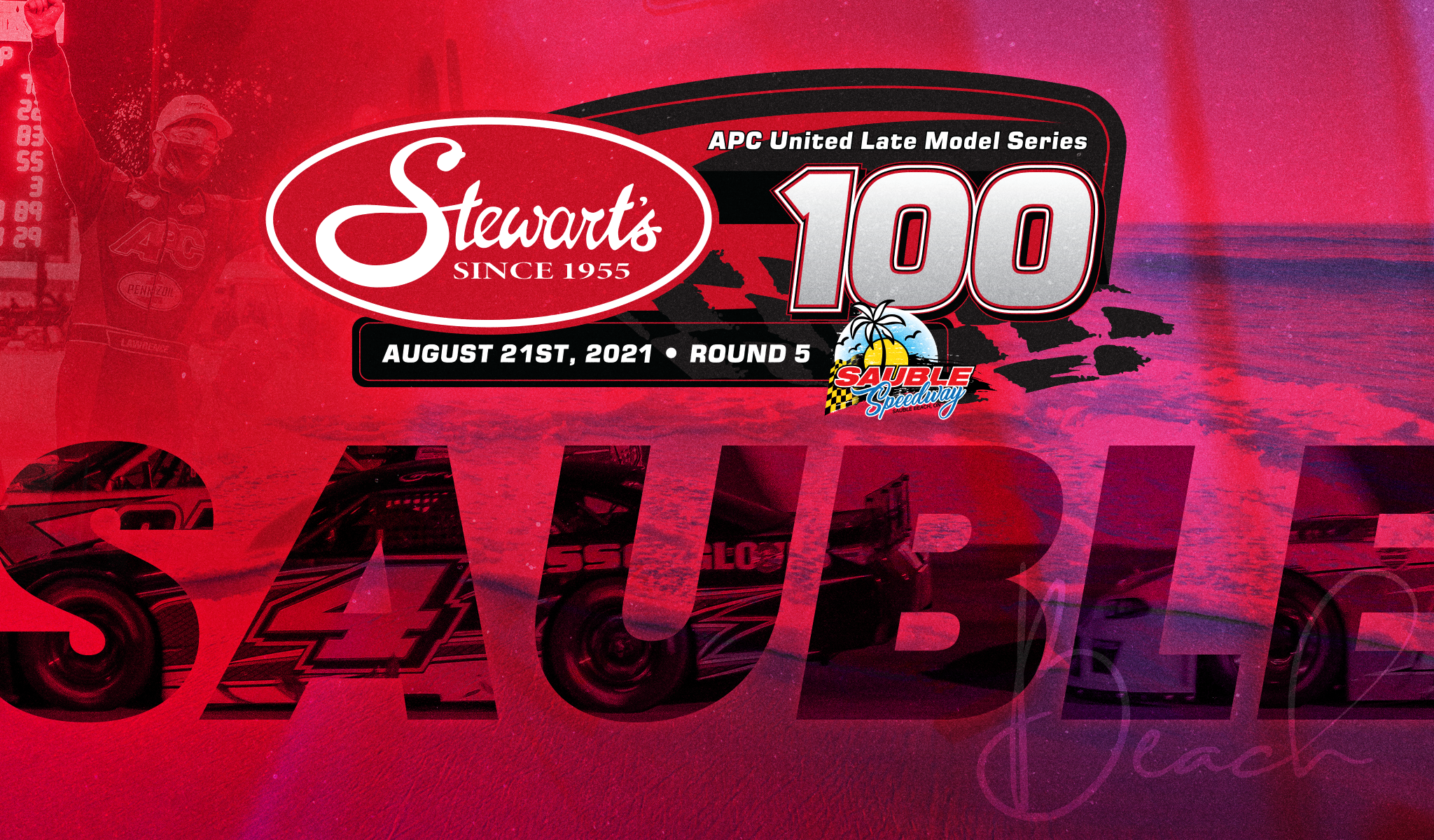 Sauble Speedway, built in 1969 as a dirt track and paved the next year in 1970, is often referred to as “the beach” for its proximity to one of Ontario’s most popular tourist Beaches, Sauble Beach. The white sand beach of Sauble Beach is rated as Canada’s number one freshwater beach and is the second longest freshwater beach in the world. The Speedway is located under 5km from the main entrance to the popular beach, which will allow families many options when visiting the area.

The Speedway is a 1/4-mile track, owned by Paul Gresel and managed by Joe Chisholm. It is always a fan favourite when the tour visits, the parking lot will be full of campers and if allowed, a full grandstand.