LONDON, ON – In a new 5-year partnership, Castrol is set to become the official motor oil of the APC United Late Model Series, and the familiar red and green Castrol badge will be represented on the official series logo.

Castrol has a significant presence in the world of motorsports, here in Canada and around the world. This newly announced partnership solidifies the United Racing Series and Castrol’s common goal of bringing the highest quality product on and off the track.

“We are really excited about this partnership & strengthening our relationship with drivers, fans & race enthusiasts across Ontario. The APC Late Model series is loaded with talent, and we look forward to showcasing our products on the track in this very competitive and growing series.” said Rob Fifield, Marketing Manager, Brand & Sponsorship for Wakefield Canada Inc.

About Castrol: With well over 100 years of experience and 13 R&D centers worldwide, Castrol is a global technology leader. Castrol is more than oil; it’s liquid engineering, which provides lubricants and support for passionate race teams and consumers. As the number-one brand in Canada, Castrol Edge Synthetic dominates the market providing performance and strength for your engine. Today, Castrol operates in over 60 countries. In Canada, Castrol lubricants are marketed, manufactured, and distributed by Wakefield Canada, a privately owned, entrepreneurial company focused on Automotive, Heavy Duty and Industrial lubricants. For more information, please visit Castrol.ca

About the United Racing Series: The United Racing Series debuted in 2015, and immediately drew attention from around the province with the formation of the APC United Late Model Series. Fans, drivers, and sponsors alike were left wanting more after a wildly successful inaugural season that saw the championship battle come down to the final laps. The series that took Ontario by storm has continued to grow for years and has brought Late Model racing in Ontario to what it truly should be. The goal of the series continues to bring out top talent and create a racing atmosphere that is one of a kind and something that the racing scene in the province had been without for far too long. 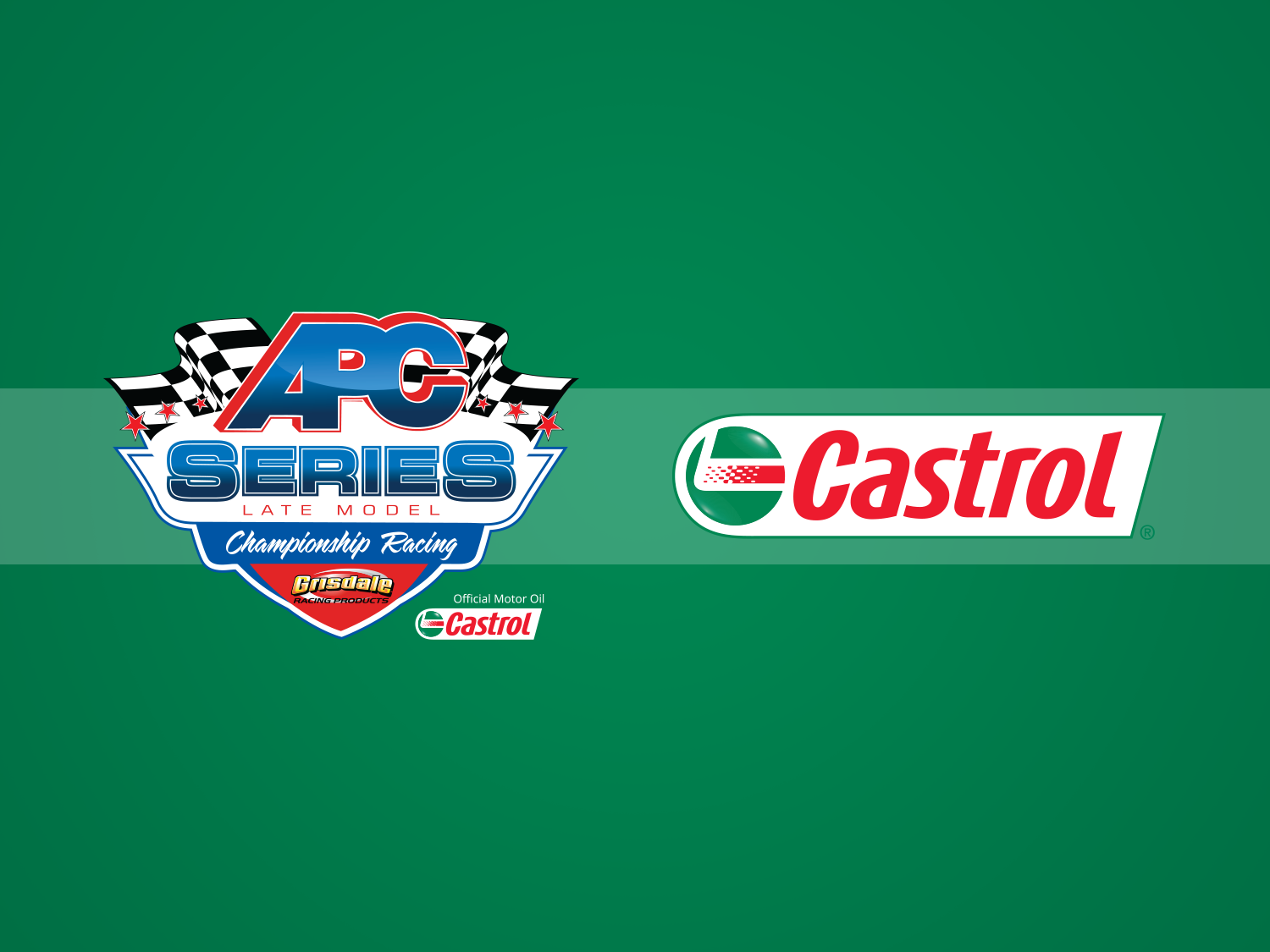